Celebrating its 22nd year, VeritageMiami, presented by City National Bank, brings together a who’s who of more than 2,500 wine, beer, spirits and food lovers from all across South Florida along with top sommeliers, notable chefs, prestigious wineries, winemakers and breweries and an impressive lineup of auction lots – all to benefit United Way of Miami-Dade.  Festivities will kick off on Friday, Feb. 2, with the Interactive Dinner headlined by Top Chef alums Jeff McInnis and Janine Booth of Stiltsville Fish Bar and Root & Bone.  The fun continues on Feb. 11, with the Bubbly Brunch & Auction at The Ritz-Carlton Key Biscayne. And last, but certainly not least, the Craft Beer Tasting with dozens of food and brew stations will take over Wynwood Walls on March 8.

Melinda and Jorge Gonzalez are the chairs of VeritageMiami and the Interactive Dinner; Claire and Ed London, Karla and Jeff Mihm, Ani Nuñez, and Toby and William D. Rohrer are co-chairs of the Bubbly Brunch & Auction; and Jake Freeman, Katie Henriques, Jon Paul Perez are co-chairs of the Craft Beer Tasting.

Headlining this year’s Interactive Dinner are chefs Jeff McInnis and Janine Booth of Stiltsville Fish Bar and Root & Bone. Chefs McInnis and Booth were born and raised in Niceville, Florida and in Perth, Australia respectively. After traveling the world and experimenting with different cultures and cuisines, the pair first worked together at the Miami-based restaurant Gigi, where McInnis became executive chef in 2010. In 2011, McInnis returned to his true culinary roots and opened Yardbird Southern Table & Bar in Miami Beach.

In 2014, McInnis and Booth brought southern hospitality to New York’s East Village with the opening of Root & Bone. They returned to Miami in 2016 to open the Sarsaparilla Club at the Shelborne South Beach. In September 2017, in partnership with the local boutique restaurant firm Grove Bay Hospitality Group, they opened Stiltsville Fish Bar, in Miami’s Sunset Harbour neighborhood. Then in December 2017, they turned the Sarsaparilla Club into a Miami outpost of Root & Bone. Both have appeared on Bravo’s Emmy award winning Top Chef.

Back on the Key, the Bubbly Brunch & Auction on Sunday, Feb. 11, will delight at The Ritz-Carlton Key Biscayne, taking guests through an international culinary journey featuring classic dishes from Ritz-Carlton hotels around the world. To raise the bar as guests raise their paddles, Champagne Perrier-Jouët Grand Brut and Blason Rosé will flow freely, while guests bid on glorious wines, vacations and more.

At the Craft Beer Tasting, on Thursday, March 8, guests will “tap” into more than 140 top-notch local, regional and national craft beers and micro-brews at dozens of tasting stations. The mural-adorned Wynwood Walls will serve as the backdrop of this walk-around, tasting event, which also serves food from dozens of South Florida restaurants, whose dishes pair perfectly with beer. The event has expanded into Wynwood Gardens and will have a “brewcade,” simply put, an arcade with beer and other surprises.

For more information or to purchase tickets for the Craft Beer Tasting visit www.VeritageMiami.com.

About City National Bank of Florida

Headquartered in Miami, City National Bank (CNB) is the financial institution to which Floridians have turned for 70 years. With more than $10 billion in assets, CNB is one of the largest financial institutions based in the state.  City National Bank is a subsidiary of Chilean bank, Banco de Credito e Inversiones (Bci), and remains a South Florida-based community bank with local decision making. City National Bank is one of the most liquid and best capitalized banks in Florida and is rated 5 stars “Superior” by BauerFinancial. CNB was voted Best Community Bank, Best Business Bank, Best Bank for Commercial Real Estate, Best Bank for Jumbo Loans, Best Private Bank and Best Foreign National Mortgage Lender by the readers of the Daily Business Review. CNB offers a diversified portfolio of financial products and services at 26 convenient banking centers from Miami-Dade County to Central Florida. 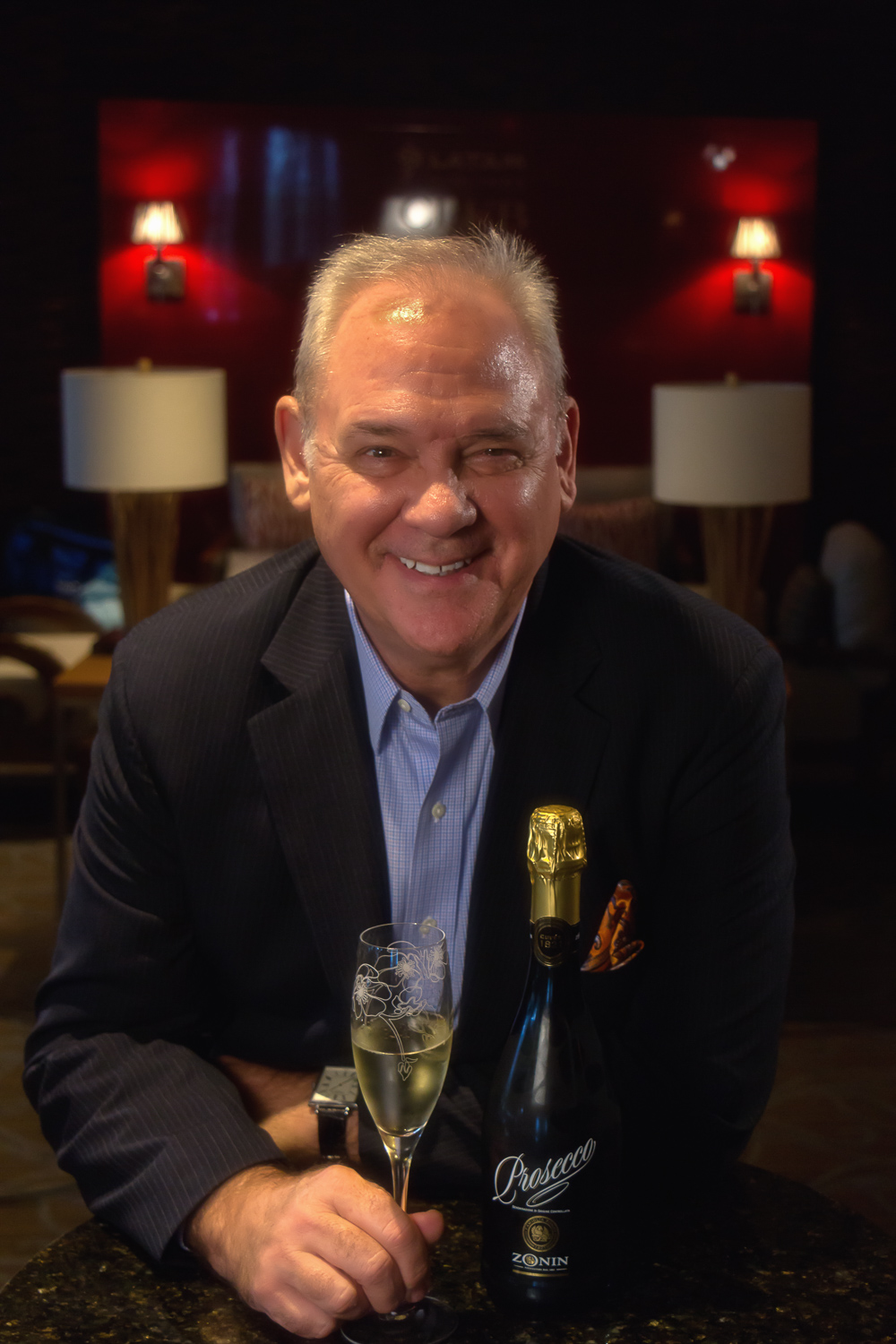