A Sense of Place


Written by VeritageMiami Director Lyn Farmer
A Sense of Place

Though not conveyed by an official looking seal, there are some serious regulations behind that seemingly simple designation that your bottle of wine is from California, Napa or Oakville. All three are AVAs, an acronym for American Viticultural Area, a legally defined growing area for wine grapes. Europe has had a similar concept in place for decades (under recent EU regulations called a PDO, a Protected Designation of Origin) but in the U.S. these areas have only been formal since the first AVA was designated in 1980 (and it wasn’t in Napa, it was in Missouri!)

Basically, an AVA designation guarantees your wine (or at least the grapes that made your wine) are from a specific area. In other words, you can’t make a wine in Southern California and slap on a Napa label because it’s trendier and more expensive. If the grapes came from anywhere in Napa, the wine can be labeled Napa, but if the grapes came from, say, both Napa and Sonoma (the valley next door), you have to use a more regional AVA like “North Coast.” Take Robert Mondavi Cabernet Sauvignon for example. The Robert Mondavi Winery is based in Napa Valley, but they make a wine from cabernet sauvignon grapes sourced from several areas in the state, so the label says “California” to reflect that.

Generally, wineries will label a wine with the most narrowly focused AVA for which it qualifies. Remember, it doesn’t matter where the winery is located, it’s all about where the grapes are from. Robert Mondavi, located in the town of Oakville in the heart of Napa Valley, makes the several wines from cabernet sauvignon, including one with a California AVA, one with a Napa Valley AVA and one with an Oakville AVA, all labeled depending on where the grapes are from. Generally speaking, the more restrictive the AVA, the more expensive the wine will be. So the next time your pour a glass of wine, ask yourself, “Just where is this from?” 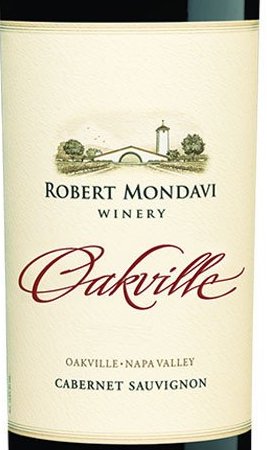 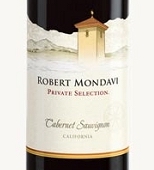 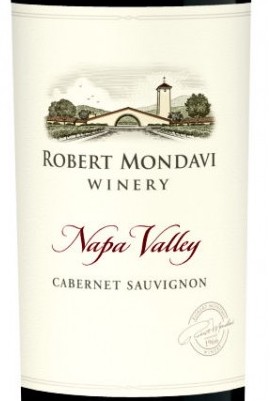