As we come up on the 40th anniversary of the Paris wine tasting that, for many, put the United States (and especially California) firmly on the world wine map, I’ve been rereading George Tabor’s wonderful book, The Judgement of Paris. In addition to recapping the 1976 tasting itself, Tabor takes a very instructive look back over how rapidly the United States’ wine industry developed in the second half of the 20th Century.

He notes that many immigrants from wine-drinking countries wanted a ready supply of inexpensive wine, so they planted, “zinfandel, petite sirah, carignane and alicante bouschet, which … were popular largely because they grew easily and crops were large.” He goes on to point out that these grapes came to be looked down upon and, “in their place, the new winemakers … concentrated on what became known as the ‘four noble grapes’ – cabernet sauvignon, pinot noir, chardonnay and riesling.” Backing up this assertion, Tabor provides some statistics: Napa Valley, today home to the best cabernet sauvignon grown in the U.S., only had 387 acres of cab vineyards in 1961. By 1973, the plantings grew to 2,432 acres. Today, according to the Wine Institute, there are 18,200 acres of cabernet sauvignon in Napa. Pinot noir also grew rapidly in Napa, from 166 acres in 1961 to 1,013 acres in 1973 and chardonnay grew from 60 acres to 785 acres over the same period. By the same token, plantings of the rustic alicante bouschet nearly disappeared.

What is particularly interesting in these figures is the idea, widespread in 1961, that Napa could grow anything. Napa is wonderful for grapes, but over the past 50 years we have come to see it isn’t equally wonderful for all grapes. In fact, it is not the best place in Northern California to grow pinot noir – I think that honor goes to neighboring (and more importantly, coastal) Sonoma, where vintners grow six times as much pinot noir as Napa. 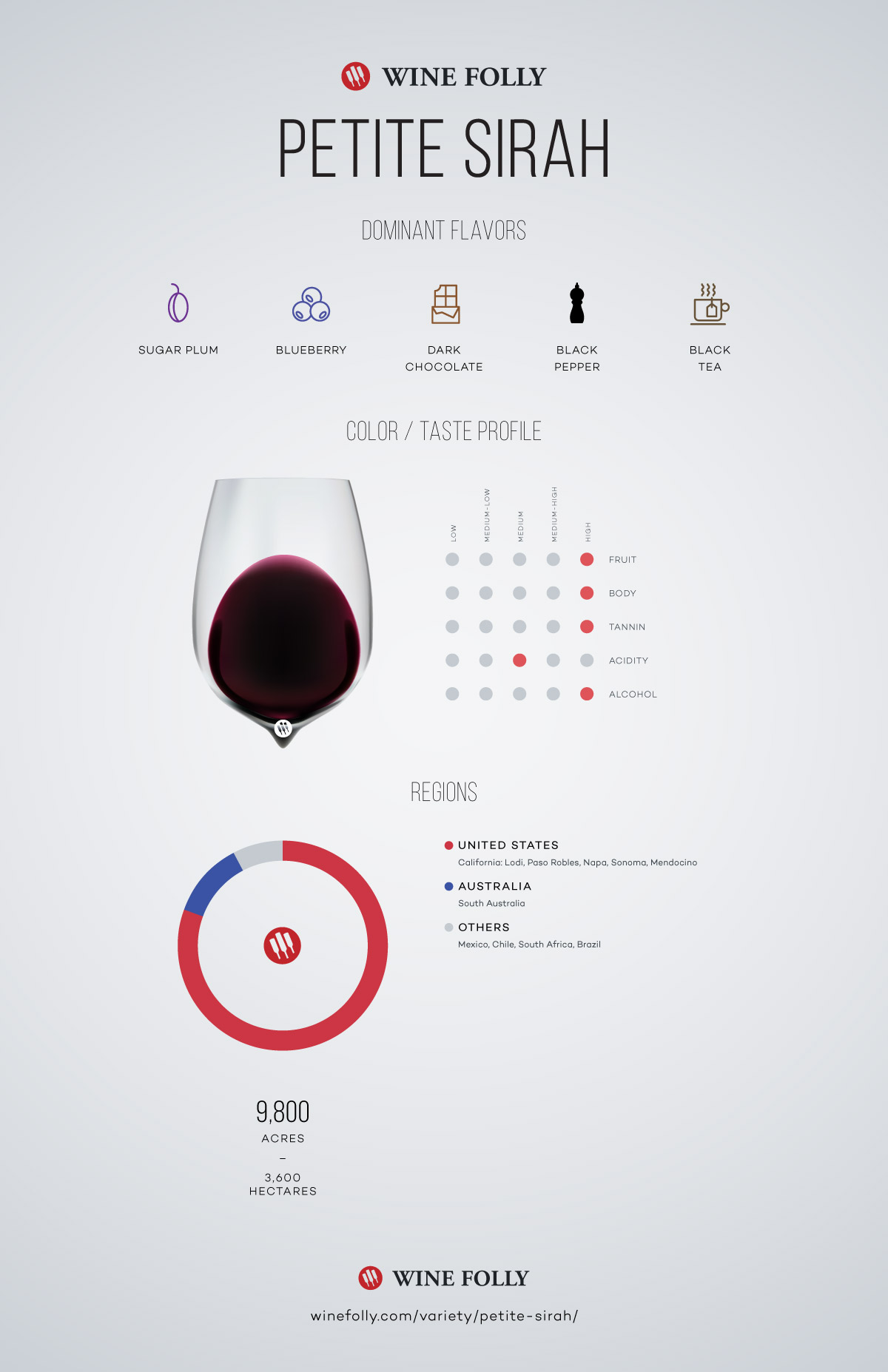 Why this rumination? I admit this is a little geeky with all the statistics, but my point is simple: we live in a world where we continue to find places where even grapes considered lowly by some can flourish. True, alicante bouschet hasn’t found much of a place yet, but the zinfandel and petite sirah are getting a lot of attention these days. I’m especially keen on petite sirah these days – as you might gather from the spelling, it isn’t the same grape called syrah in France and shiraz in Australia. Petite sirah is a hybrid grape (the “true” syrah is one of the parents) that the French call durif. It tends to be quite tannic, is very deep in color and it grows in hotter climates where it gets very ripe and produces a lot of fruit. So the trick, as with any highly productive grape variety, is to keep the yield down to keep the quality high. And, rather strangely for a very tannic grape, it generally doesn’t age very well, so you’ll want to decant it for a couple of hours before consuming it. I’ve attached a quick guide to petite sirah thanks to Madeline Puckett, the author of the terrific wine book, Wine Folly. 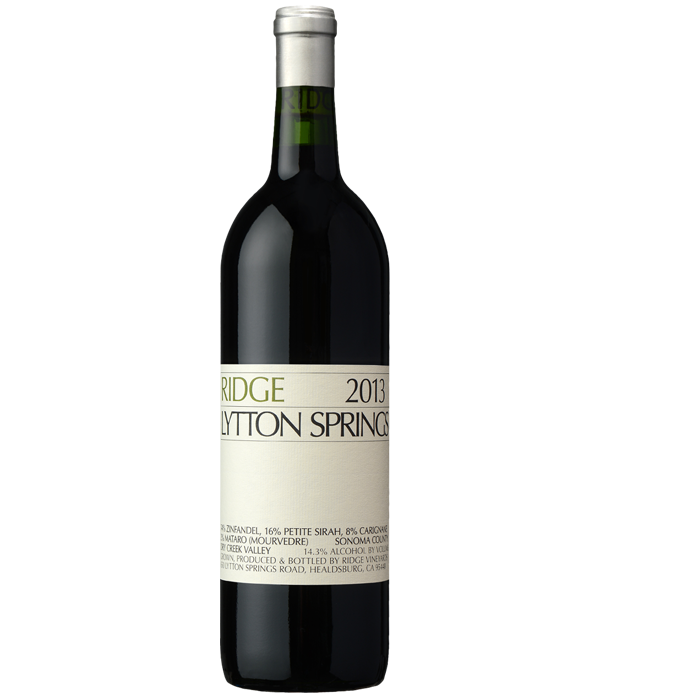 With those caveats, there are some wonderful petite sirah wines available. Ridge, the venerable California producer of outstanding zinfandel also make some “field blends” that combine zin with petite sirah (and several other grapes, including another of those frowned upon grapes from Old California, carignane) and the results are dazzling, as in their 2014 Geyserville with 12 percent petite sirah and the 2013 Lytton Springs that balances 74 percent zinfandel with 16 percent petite sirah. The American magazine Wine Spectator recently singled out several peite sirah bottlings for high scores, so clearly it is attracting interest.

I’m glad to see petite sirah getting some respect from producers like Ridge Vineyards, Turley Vineyards and others. The grape even has its own fan club (perhaps not surprisingly called PS I Love You). I am told there are 10,000 acres of petite sirah now in California, so it’s not surprising there are several wines made from this grape entered into our Best in Glass Wine Challenge. We’ll be doing the blind tastings for BIG in 10 days, so keep an eye out for news from the tasting front!