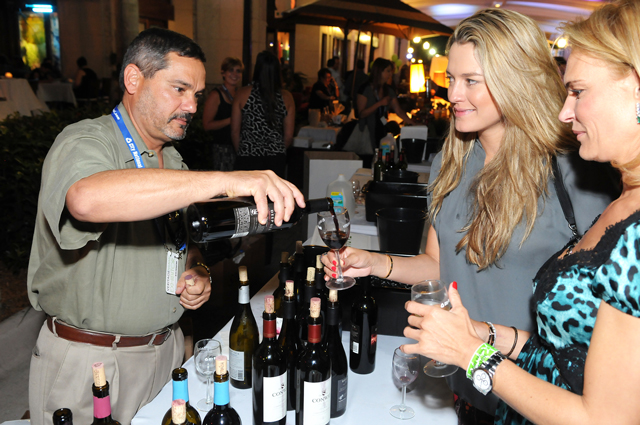 It is nearly the official start of spring in the Northern Hemisphere, a transition time for winegrowers, wine sellers, and of course, wine consumers. In the regions to the north, there is a thaw in what has been a relentless winter – time to shift from heavy wines to accompany heavier foods to some lighter wines in anticipation of new spring vegetables being incorporated into meals. For those of us who live in warmer climes, there are still reminders of the shift of season – the change to daylight saving time means early evenings are more brightly lit and that somehow feels more spring-like even if the thermometer hasn’t budged for several weeks.

There is a lot of discussion about eating seasonally, how the healthiest dining is to imitate the kind of dishes our foraging ancestors would have been forced to have in the time before frozen food, canning and microwaved resuscitation. That is all well and good, but can we drink seasonally as well? For a brewer, one can certainly drink seasonally as styles of beer do change with the season, but how about wine? Wine is only made in one season, late autumn after the harvest, so are we relegated to two wine seasons a year, one with the harvest up north, and the other with the March/April harvest in the Southern Hemisphere?

Not really, because when a wine is made is very different from when it’s ready to drink. There are few wines released in the summer mainly because wineries don’t want to ship the wine in high heat, but that doesn’t mean there aren’t wines that are best suited to summer dining, or other seasons as well. Exploring that, is what an event like VeritageMiami is all about – we’ll have 400 wines at our Fine Wine Tasting at Village of Merrick Park, April 16. It’s a seasonal transition time, so the attending vintners will be showcasing wines they think we will like in the coming summer, but showing some of their winter wares as well. Variety! That is what a great wine tasting is all about, and because VeritageMiami (unlike almost every other large tasting in South Florida) is open to all distributors rather than being proprietary to only one, you get the greatest imaginable range of wines to try. 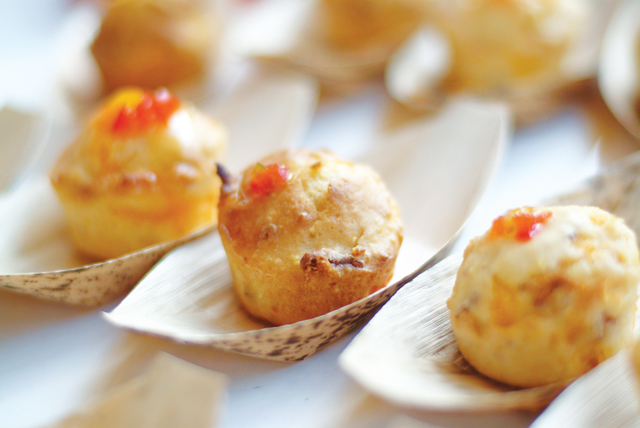 As we get closer to April 16, I’ll offer some suggestions about wines not to miss, but for the moment, I would point the eclectic drinker…er, taster, to restaurants participating in Best in Glass Month – they are offering a great variety of wines by the glass, plus the informed commentary of top-flight sommeliers. What makes a top-flight sommelier? Easy – the best sommeliers have preferences, but their real skill is figuring out what you like, and suggesting wines they think are good matches for your preferences.

Here is the list of participating restaurants and the Best in Glass medal winners they are pouring – go forth, my friends, taste, explore, enjoy! And go to the VeritageMiami Facebook Page to share your thoughts about what you liked!