Wines of Chile is a great advocate of this South American country’s rapidly evolving wine industry, and this week they are bringing their efforts to Miami. The group is shining a spotlight not on the artists who make the wine, but the insightful artisans who serve the wine, focusing on 16 top South Florida sommeliers. The event is Wine Bar Wars, a spirited and (mostly!) friendly competition where four teams of somms become grape gladiators on Thursday, June 18 at the Moore Building in Miami’s Design District. 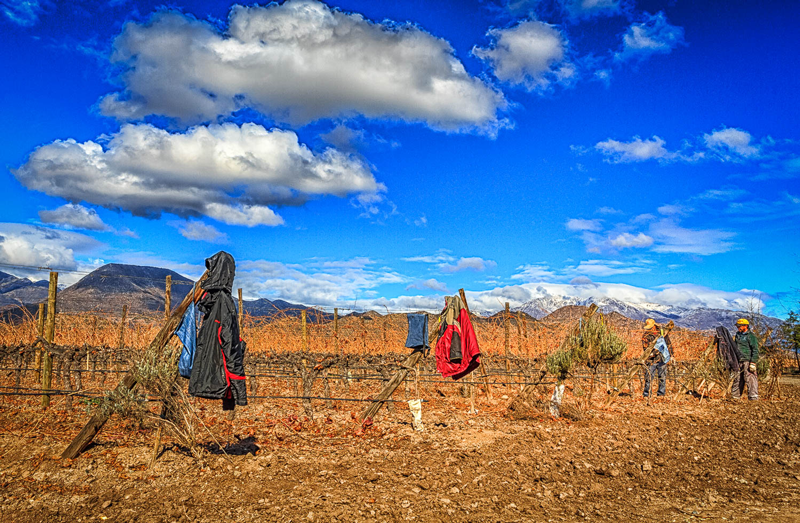 Their mission? Each team is to coordinate their efforts and build a wine bar in one day, a wine bar that is to bring Chile to life through wine, food and design. This is a test of taste, tact and tenacity that brings some serious rewards to the winning team: they all will travel to Chile via LAN’s elegant business class and spend a week delving into the vinous variety that makes Chile so intriguing to contemporary wine lovers.

Even better is the reward for us consumers: we get to taste the sommeliers’ efforts to woo us with their wines, meaning we get to try 32 wines the sommeliers think best represent wine in Chile today. The twist is that each team picked eight wines to make its case, so the “war” is waged on several fronts: The perceptiveness of the somms in choosing winning wines; the persuasiveness of the somms in getting us drinkers to share their passion for those wines and garnering favorable votes; and of course, the out and out power of the wines of Chile. 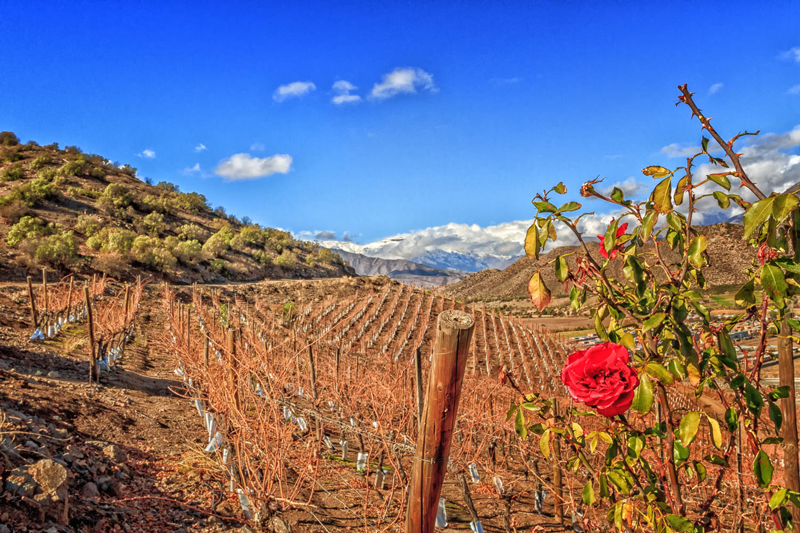 How do the teams stack up?

Captain Amanda Fraga is the sommelier at Michael’s Genuine Food and Drink and at the helm of Ungrafted Wine Bar where her team includes: Cindy Woodman of Café Boulud, Chris Zarcadoolas of Scarpetta at the Fontainebleau and Josh Mesnik of Market 17.

The fourth team features Captain Greg Rivera, sommelier at Flagler Steak House at the Breakers in Palm Beach and, like the other three captains (and most of their team members), a judge at VeritageMiami’s Best in Glass Wine Challenge. Greg has rounded up a team of terrifying skill with Sylvie Gervais of Mizner Country Club in Delray Beach, Kareem Zarwi from Bourbon Steak in Aventura and Todd Philipps, wine director of the Mandarin Oriental in Miami.

Each team has depth of skill, an abundance of wine passion and, dare I say, the instincts of fierce competitors.

There is a panel of judges at the Wine Bar Wars though to be honest the real fun and real challenge in this event is not impressing the judges (despite the fact they hold the key to the prizes) but selling all us consumers on Wines of Chile. Chile is a treasure trove for wine lovers that consistently amazes me with its combination of diversity of wine and focus of its marketing message.

At Wine Bar Wars, we will have a chance to taste a great range of wines, from garagiste producers (small boutique producers making wine, figuratively if not literally, out of their garages) to large companies with an international presence. The sommelier teams have already crossed some hurdles including pop quizzes that gave the winner first pick of the wines they advocate in the competition.

The beauty of the event is to have passionate sommeliers to explain the wines and share their excitement over the diversity of Chile’s wine production these days. Chile is a lot more than carmenère and sauvignon blanc. There is huge geographic diversity along this spindly, narrow country and as the country’s wine knowledge matures (it has grown wine for centuries but it is still New World) we are finding some dazzling new sources for pinot noir and syrah, as well as cabernet, chardonnay and the other international varieties. Come to the Moore Building on Thursday night from 7-10 pm and we can be Wine Bar War Correspondents together.