Whose Wine is Best?


Written by VeritageMiami Director Lyn Farmer
Whose Wine is Best?

Given that there are tens of thousands of wines available to consumers all over the world, this is a pretty ridiculous question but it gets asked all the time. Students at the beginning of every wine class I teach ask me to name my favorite wine; by the end of class, they know better than to expect an answer! What is the best?

I do tell people at wine tastings and seminars that at the end of our tasting, when they have tried six or 10 or a dozen wines, they will know which is the best wine on the table – it will be the one they like the most. I also tell them they may each have a different idea of what that wine is. Somehow, we have come to believe that preference is subjective but that there is also an objective answer, usually held by someone else, as to what “best” or “perfect” is. 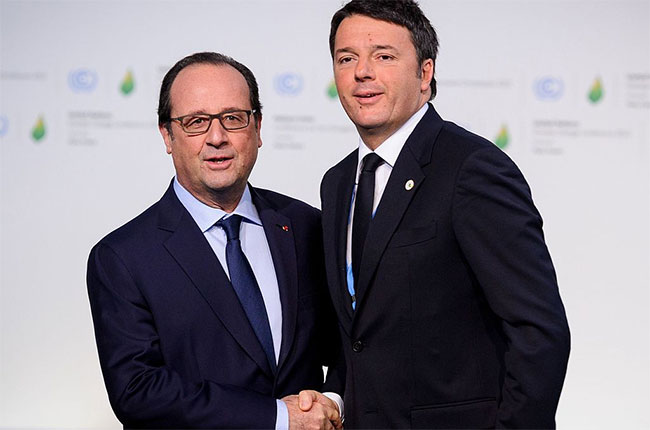 I thought about the difficulty of naming the “best” (which also implies we are also assigning “less than best” status to other wines) when I saw a headline in a European newspaper: Italy’s Prime Minister Matteo Renzi said Italian wine, “is better than” French wine. Let me get this straight: an entire country’s wines are better than all those of another country? I have a hard time making a blanket statement about ten wines much less thousands of wines. Of course, the French response was swift and just as wacky. French President François Hollande allowed that Italy in 2015 did produce more wine than France, but also noted French wine is more expensive.

Sigh. I battle all the time against the perception that price equals quality and am frequently reminded of Oscar Wilde’s comment about people who, “know the price of everything and the value of nothing.” Price is an indicator of many things, including scarcity, demand, import duties, cost of production (including the high price of the ridiculously heavy bottles from which some wines are poured) but it is not, by itself, an absolute measure of quality. It must be said that the Italian politician made his comments at Italy’s biggest wine trade fair, an event where one perhaps expects politicians to indulge in a bit of hyperbole. Still … the best country for wine? 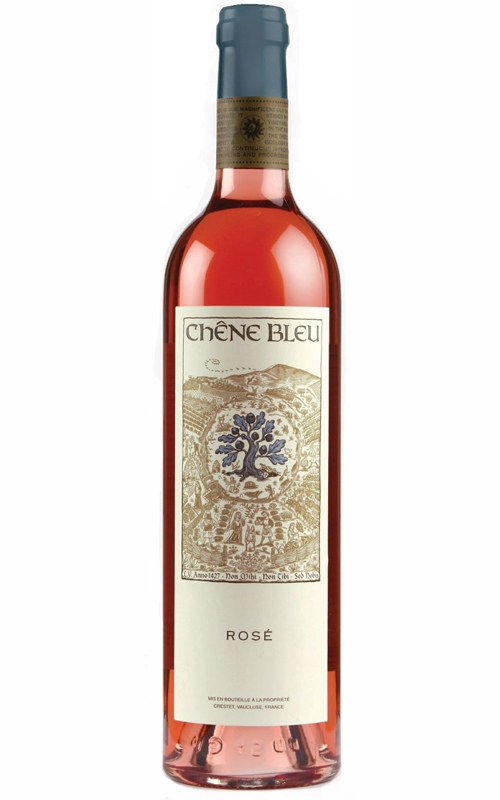 Do you have a favorite wine? I mean, at this moment, is there a wine you would instantly reach for to have at dinner tonight? There is a good likelihood that wine came to mind because you had it recently and were having a good time while you drank it. Something fixed it in your mind, some vinous alchemy that mixed flavor, occasion and image and came up with a golden memory. In a month, a different wine might hold that position, or at least coexist with your current favorite. I have many wines I would say are favorites (and I stress the plural) and the list changes with time. I recently discovered Chêne Bleu, a rosé from the South of France that I consider perhaps the best rosé I can recall tasting, but that is a personal best, not an absolute best. You might not prefer it, and that’s okay, neither of us would be wrong.

Finding personal bests when it comes to wine is one reason to join us October 6 for the VeritageMiami Fine Wine Tasting at Merrick Park in Coral Gables. You will be able to taste as many of the hundreds of wines at the event as your palate (and your Uber budget) can manage, and you may find some new personal favorites. And watch this space – next month, 25 of South Florida’s top sommeliers will gather for a blind tasting of nearly 300 wines at the Best in Glass Wine Challenge and I’ll ask each of them to pick one wine they taste as, not the “best” wine of the competition, but the wine that was the most surprising to him or her. It may be a pinot noir from an unexpected region, or a grape the sommelier didn’t think they liked, or a wine that is a tremendous value. I imagine we’ll come up with some very interesting selections, and I suspect they won’t all be from Italy, no matter what the country’s prime minister thinks.